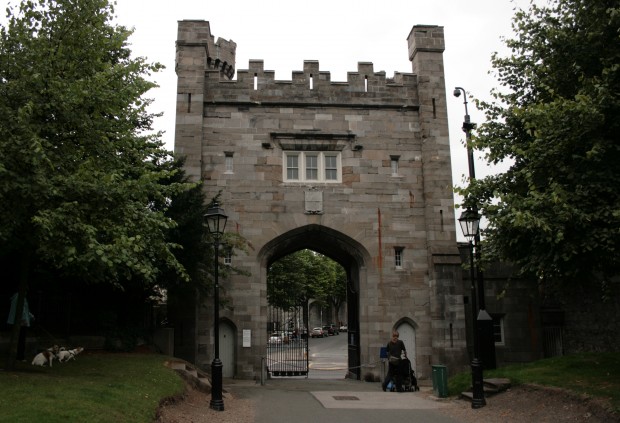 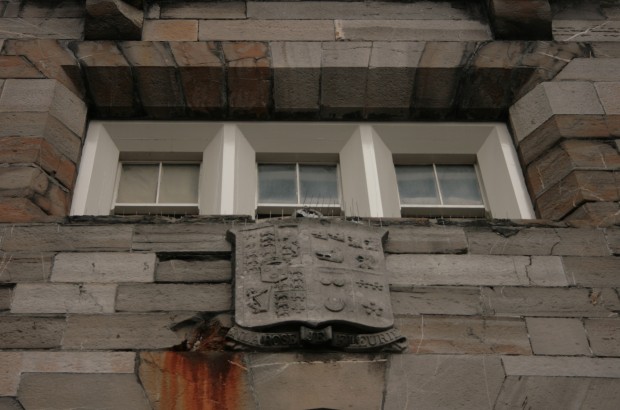 Originally built at Barrack/Bloody Bridge in 1812 as the Watling Street Gatehouse, the tower marked the beginning of Military Road. It was named for the Duke of Richmond, who was Lord Lieutenant from 1807 to 1813 (and later, Governor General of British North America). 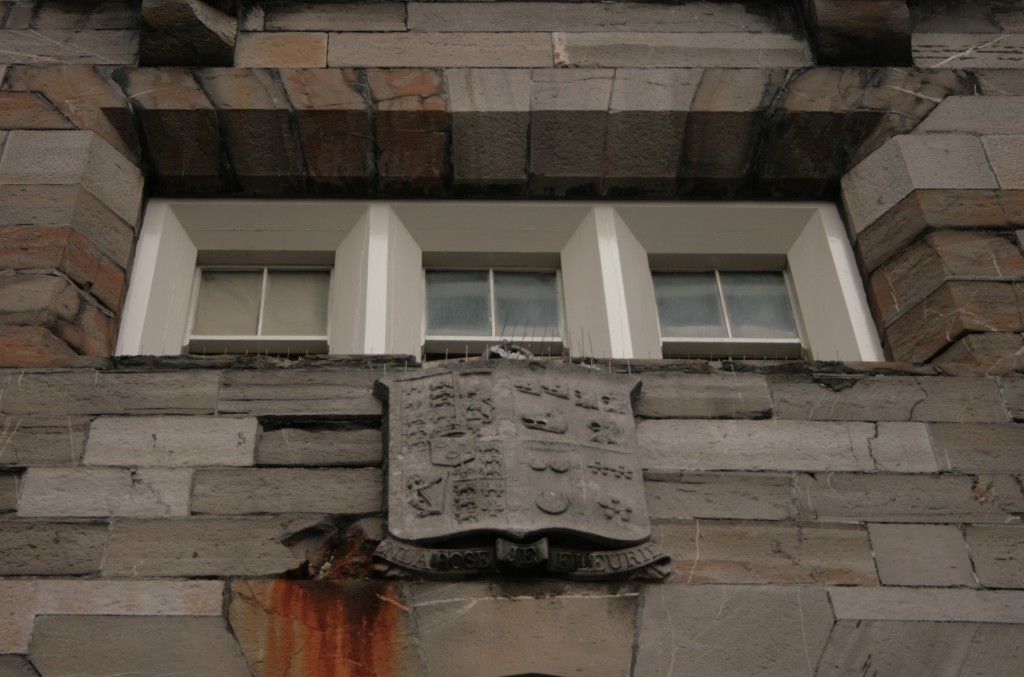 The tower was designed by Francis Johnson, who apparently included his own coat of arms (hidden behind timber) within it. Johnson was an architect with the Board of Works, and among his many projects, his Dublin work included the Chapel Royal at Dublin Castle, the General Post Office, and both the Richmond Lunatic Asylum and Richmond Penitentiary in Grangegorman. Relative to these, the tower is a much simpler set piece, but the stone (which is calp limestone) remains pretty lovely, and the castellation and loopholes and corner tower do a great job of being a miniature castle. Passing through it, there’s an elegance in the profile of the Tudor arch. 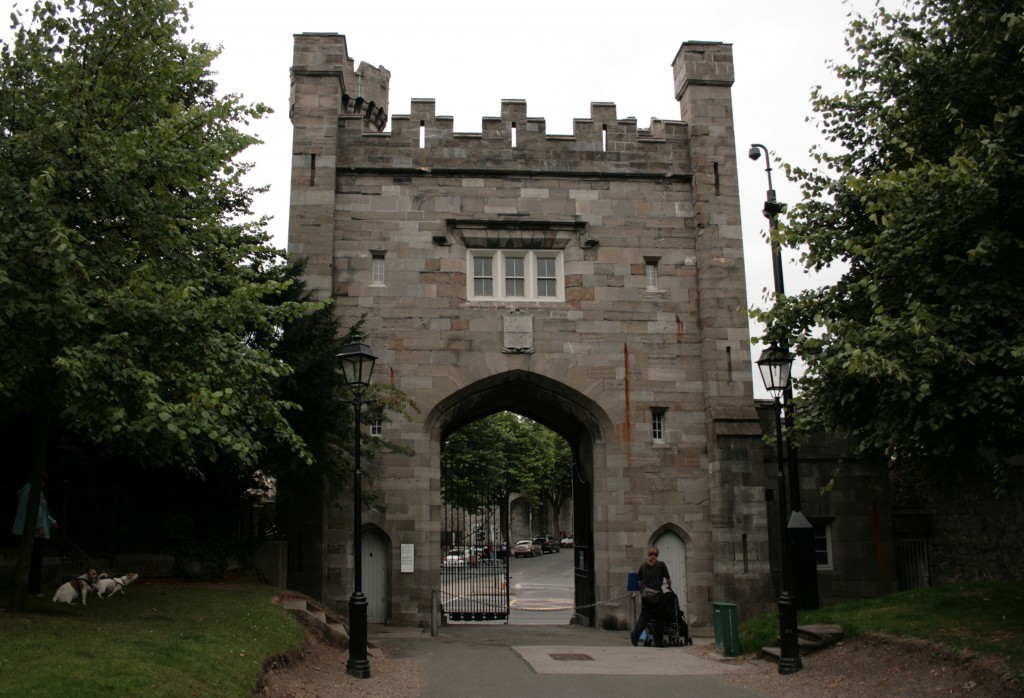 If you fancy a nice brisk January walk in Kilmainham, this will be one of the stops on the tours I’m doing for The Irish Architecture Foundation’s The Everyday Experience at IMMA. Full details and (free!) booking links.