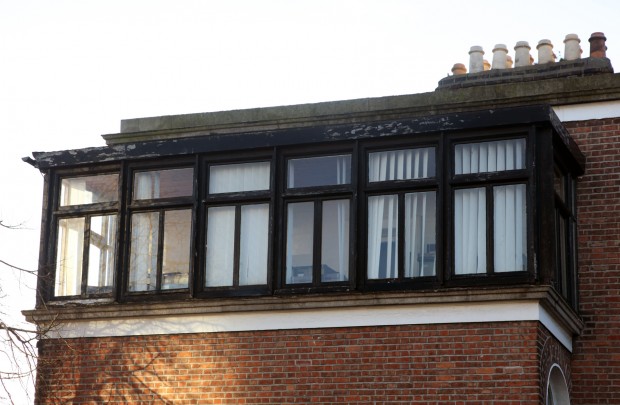 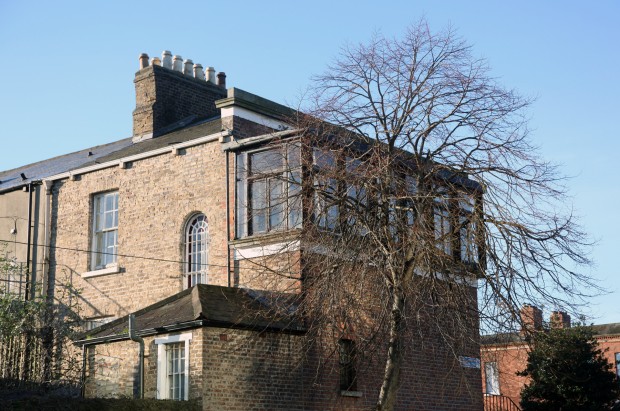 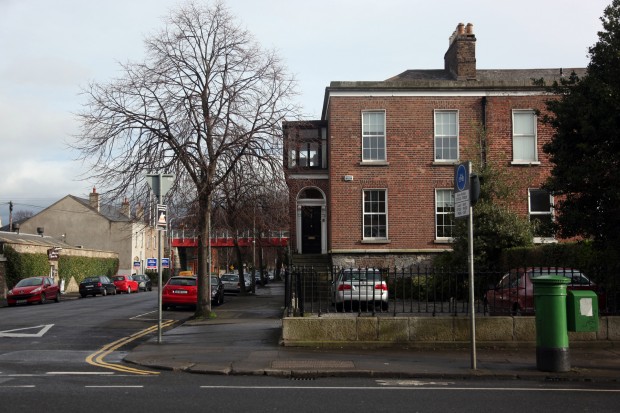 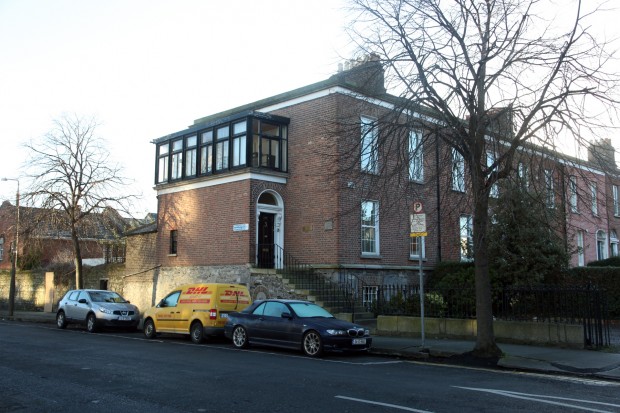 Long before any grown-up sense of aesthetics, architectural significance, or cultural context, there’s the dreamhouse. It’s possibly not something all kids have, and maybe sometimes it’s based on the best Christmas tree or having steps up to it from the beach, but there’s at least a healthy minority of us getting obsessed with a house that had nothing to do with us. For me, it was up there with my compulsively rearranged bedroom, my grandparents’ house, and the Lego models I used to base on houses on Ramsey Street – imagining what it would be like to live somewhere, how it would feel to be inside, and what I would do with it. Not a bad start in approaching architecture as an adult, whether you’re designing it or using it. 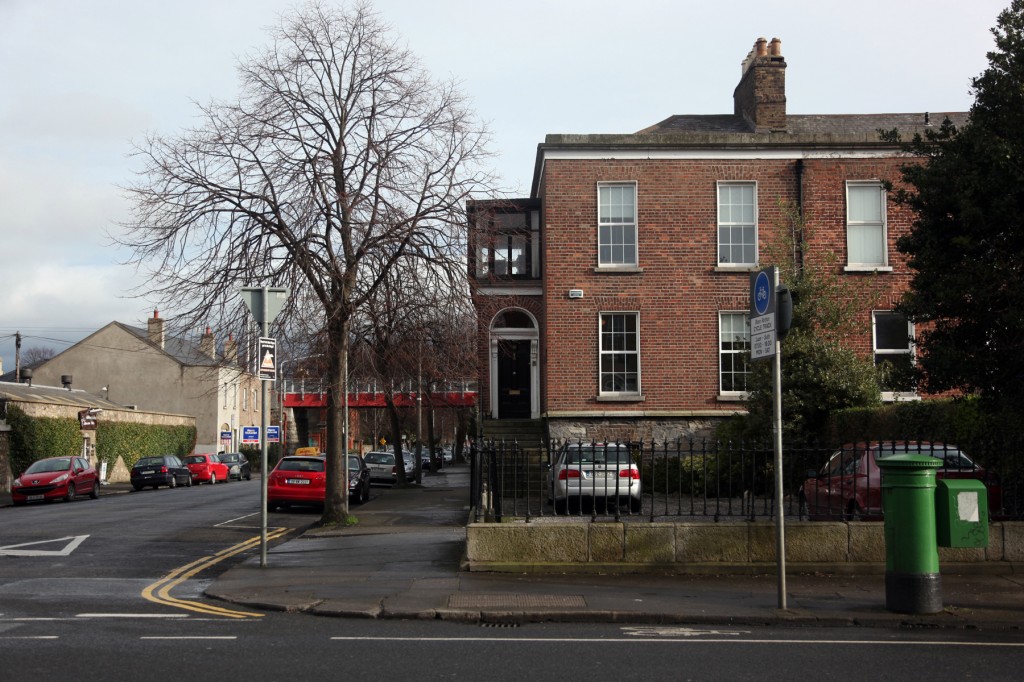 This is my dreamhouse, at the corner of Ranelagh Road and Dartmouth Road. It’s burned into my memory as part of the route me and my granddad would take when he’d walk me to my French class after school every week, and in part because of this nostalgia, it’s still a place I think about a lot when passing it. 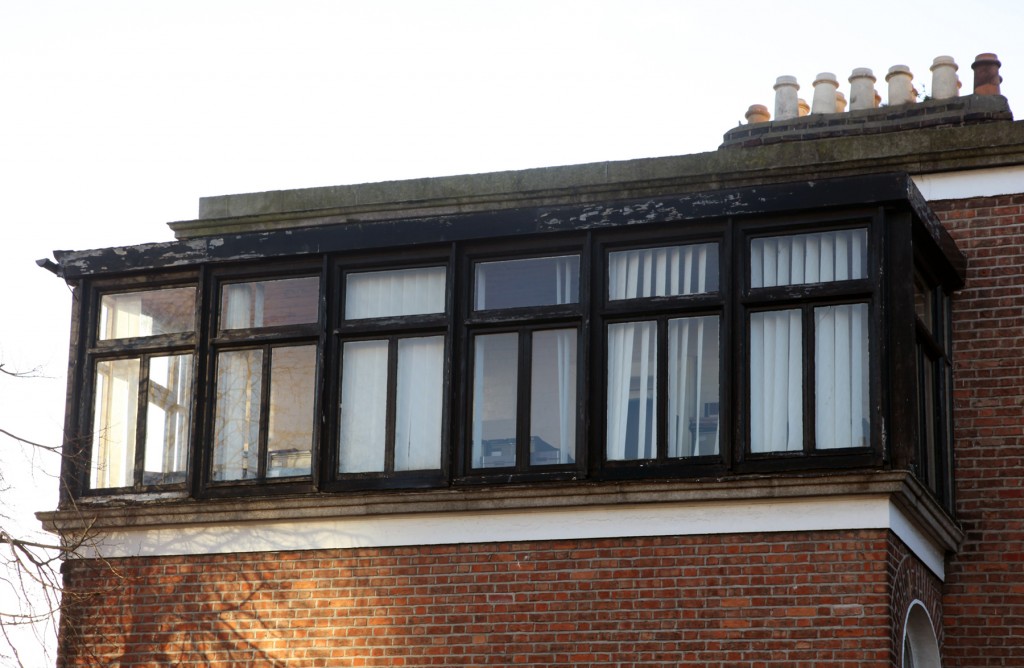 The fascination was focused on this timber extension above the entrance – you can see the other end-of-terrace houses, like the one opposite, with the original condition where there was nothing above the door. This timber room seemed like it would be the perfect space: compact like a cabin, full of sunlight, and with a view over everything happening on the street. It was also probably like that desire for things that were mine and just mine, like wishing for a landline before you had anyone to call, or a secret hiding-space or fort, with the extension clearly separate from the rest of the house. Whatever was up there, it had to be special.

I still think it would be amazing. It’s a lovely rectangular object perched above the brick, fitting there perfectly but clearly added, and the repetition of the timber windowframes makes it almost seem faceted. It’s like a glass house but high enough up that you wouldn’t be on show, though the fluctuation between too hot and too cold is probably not ideal. Mostly, it’s still the idea of this separate space, probably for a big desk facing the wide view, like a shed or a garage in which to hide away and get some serious things done. 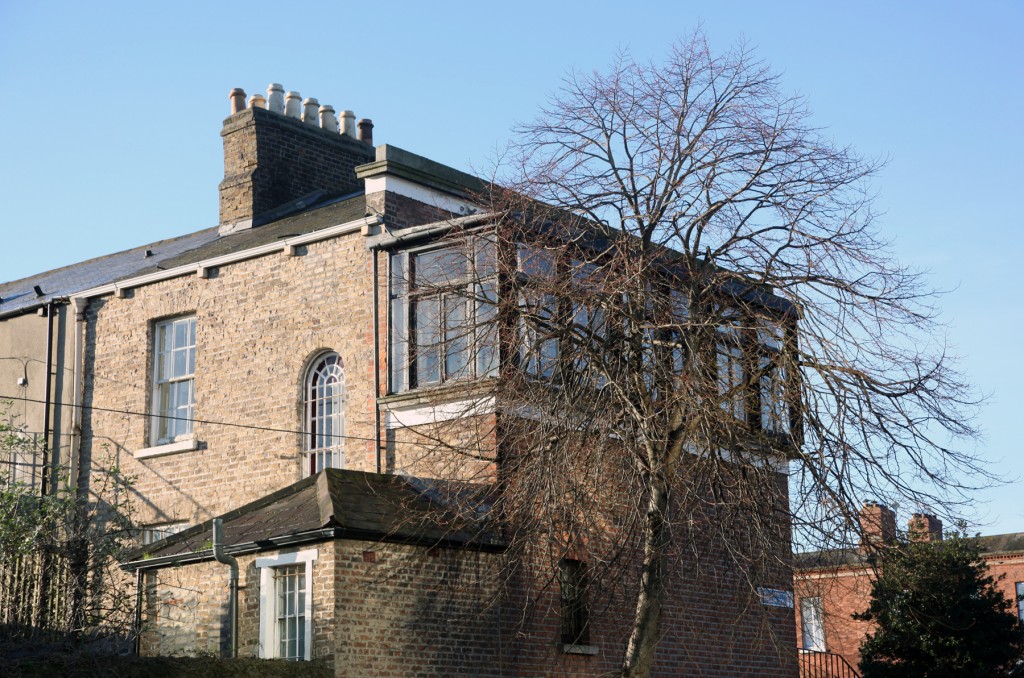 Of course, the best thing about houses when you’re a kid is that you can ignore being told that it’s too expensive for you. The house sold for £170k in 1994, and £970k in 1999, and has been in use as offices for a good while. The reality of living in your dreamhouse might be like meeting your heroes anyway – a nice thought but a disappointing plan.