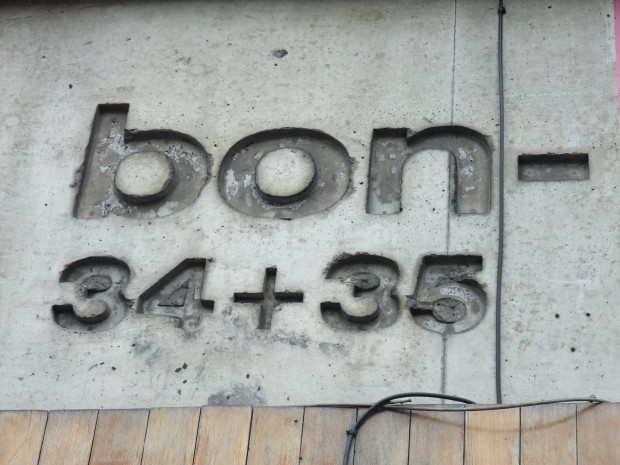 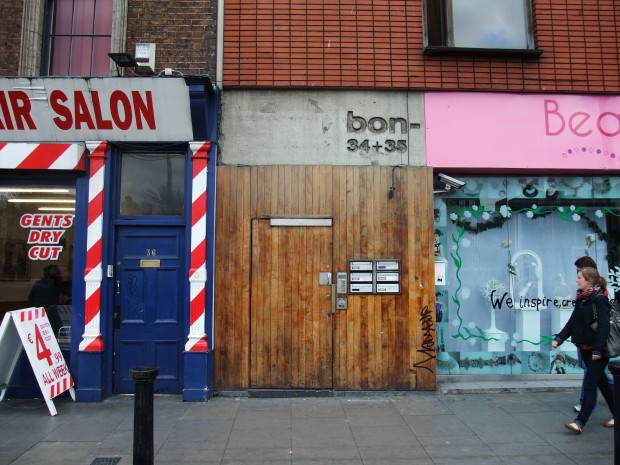 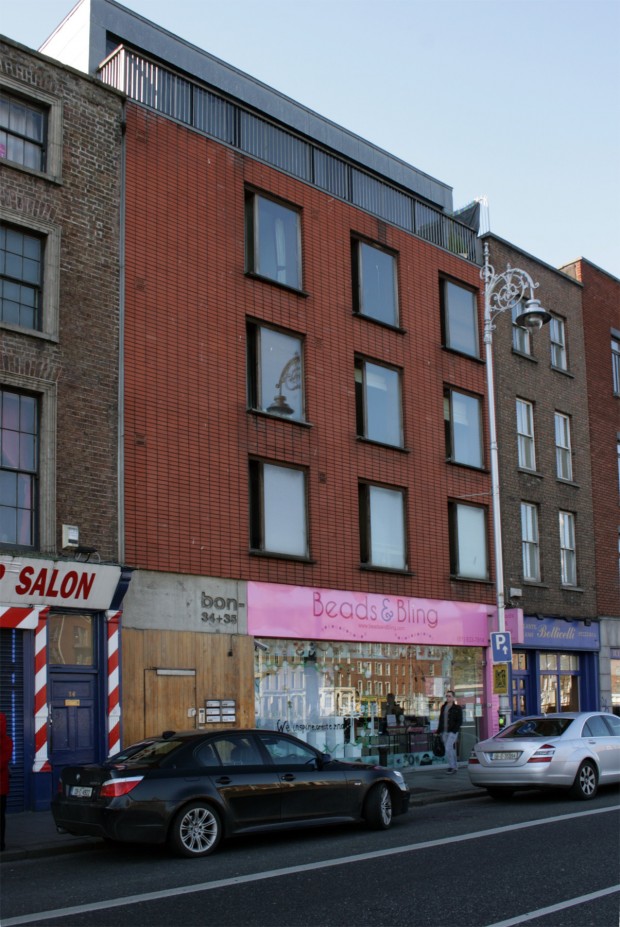 In photographs, the most distinctive thing about Bon’s facade is the grid of red brick with recessed black mortar joints, creating an unusual texture using a material that’s very common in Dublin. It’s an infill building by De Paor Architects, with six apartments reached by an exterior staircase within the block.

Approaching it as a pedestrian on Wellington Quay, though, the building announces itself by the building name cast into the deep concrete beam above the cedar gate. The letters are stark but not entirely crisp, and the tactile lure of the rough edges makes me wish I could reach up that high.