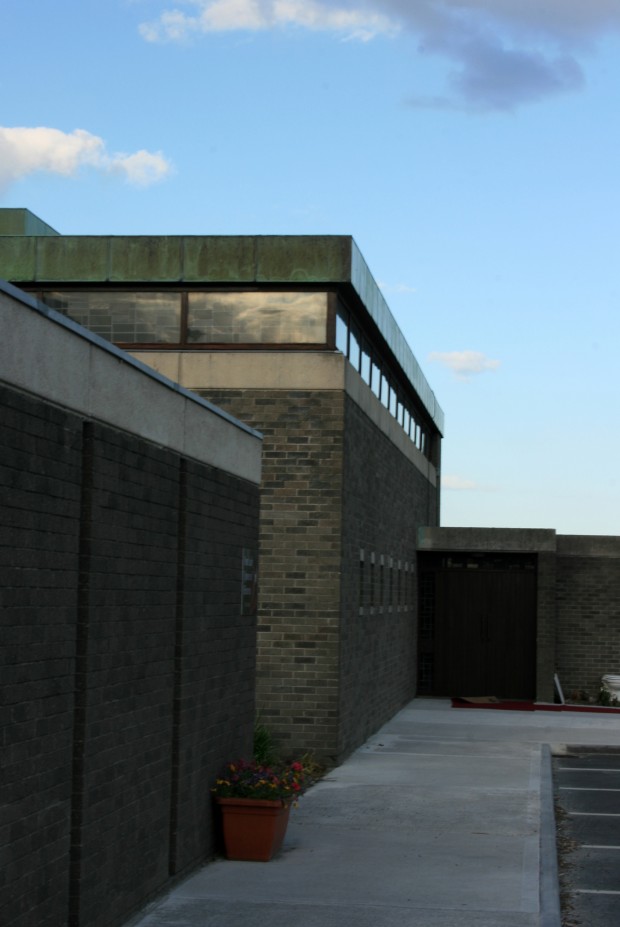 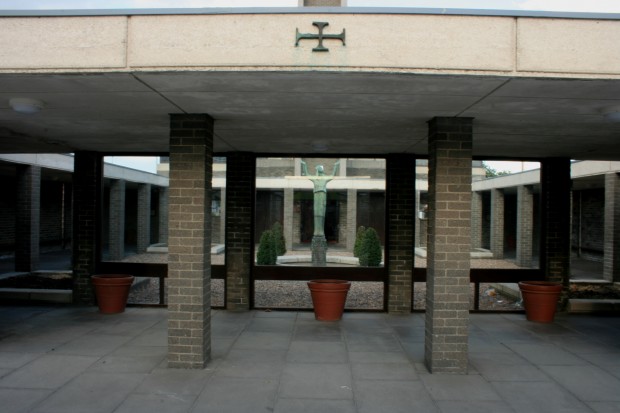 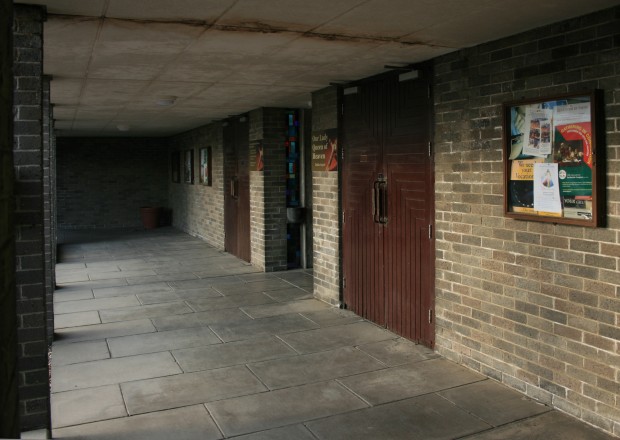 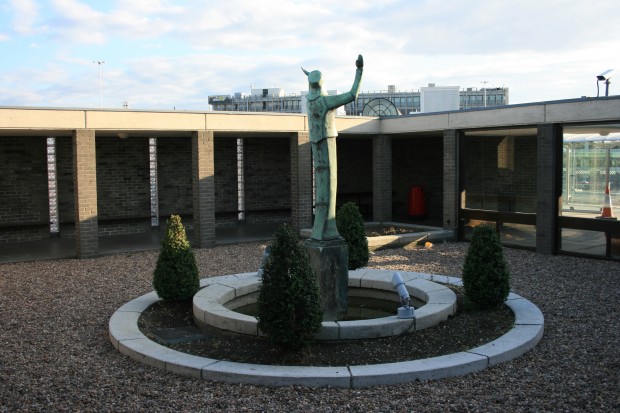 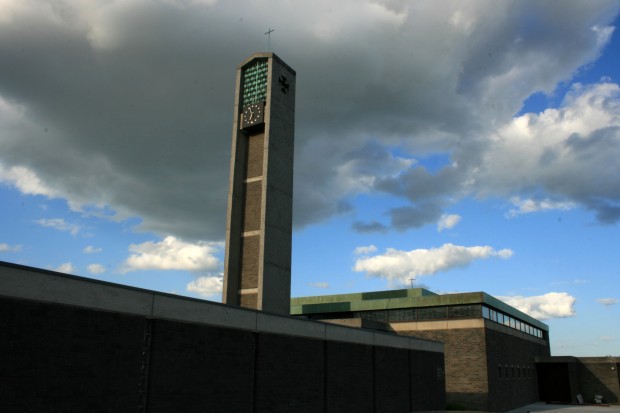 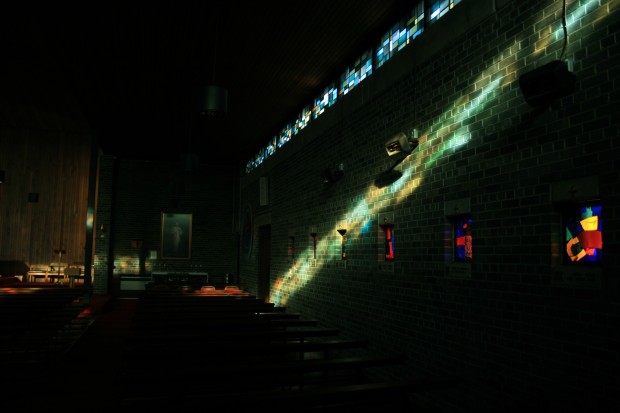 The most beautiful part of Dublin Airport happens to be its best-kept secret. It’s somewhat hidden, tucked behind the Terminal 1 car park in the airport’s current configuration, but once you get inside the open-air atrium in front of the church, you’re as far removed from duty-free shopping and incoherently loud passenger announcements as could be.

Why would you visit the airport church, especially if you don’t have any religious need to be there? Firstly, it’s a super calm, slow place where nobody will bother you, and so it’s like actual magic if you’re a nervous flyer. Secondly, some of Ireland’s most interesting and bold modern movement architecture can be seen in churches, not least because the clients were very committed, the desired result was something monumental and the brief to the architect was specific but also pretty simple compared to other building types: one large, beautiful space and a number of other rooms.

Our Lady Queen of Heaven was completed in 1964, designed by Andy Devane of Robinson, Keeffe & Devane (now RKD). The church is built in brick and concrete, flat roofs with a concrete bell tower rising above.

The atrium buffers the church from the airport sound – a couple of steps takes you from traffic noise to near-silence – as well as being a quiet, contemplative space where people could meet. There’s a peristyle (a columned porch around an atrium), sheltering a generous walkway with benches projecting from the walls. In the centre of the atrium landscaping, there’s Imogen Stuart‘s sculpture Madonna Fountain (1969).

The church interior is brick-lined, with a timber backdrop to the altar, and quite dimly lit, but the bands of stained glass fill it with lines of bright colour. The nave (central space) is raised above the side aisles and allows for strips of stained glass between the two levels, subtly defining the traditional zones of the church.

Andy Devane is Built Dublin’s favourite Irish architect, so expect to see more of his Dublin work featured in future.