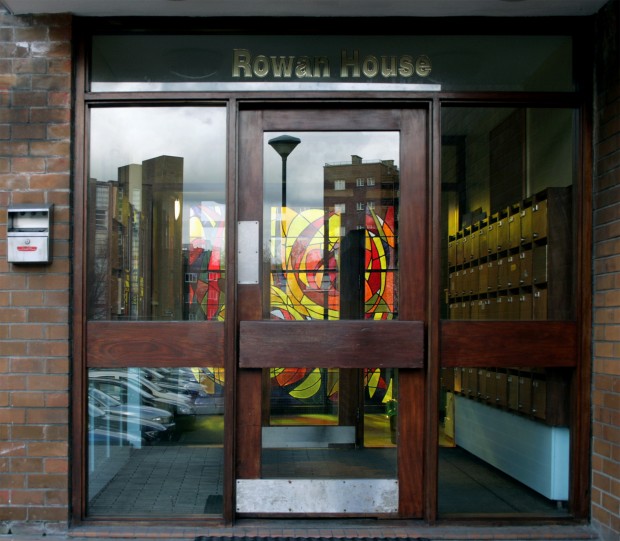 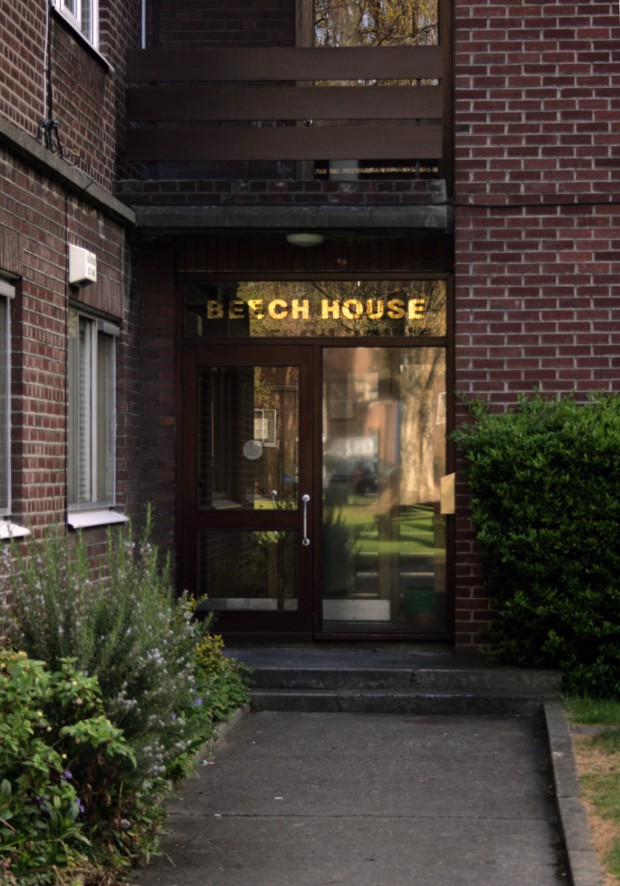 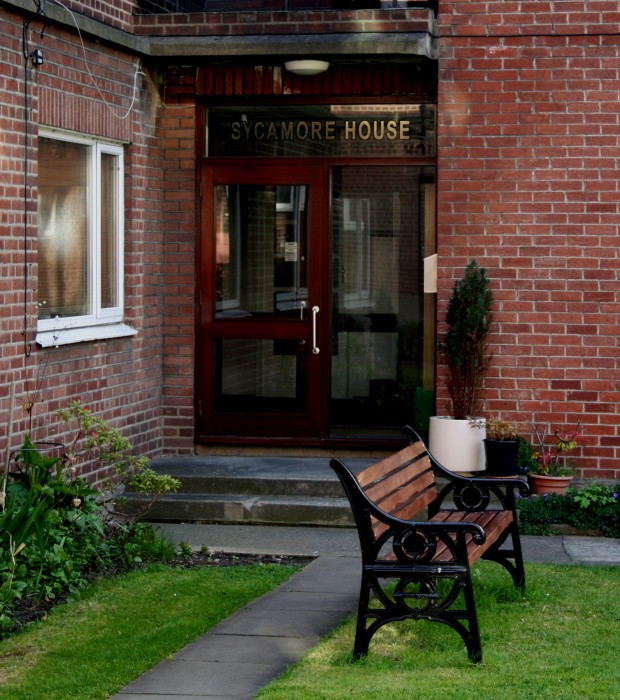 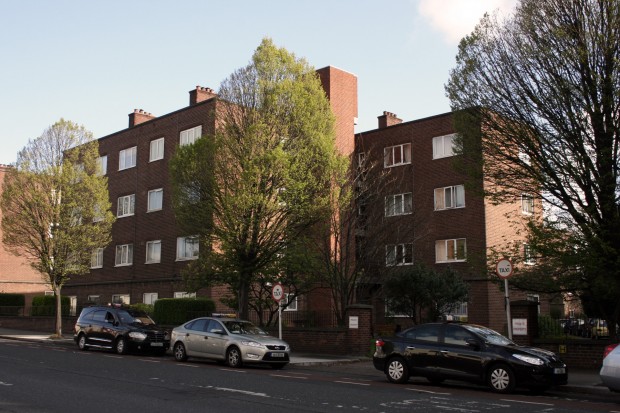 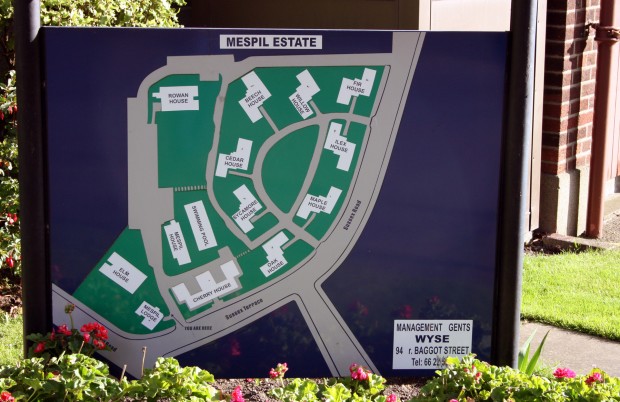 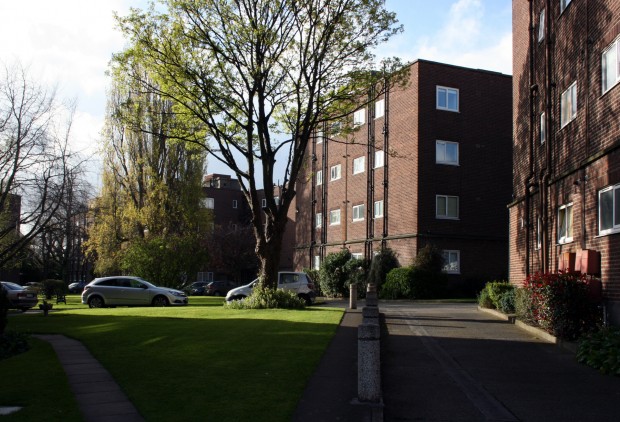 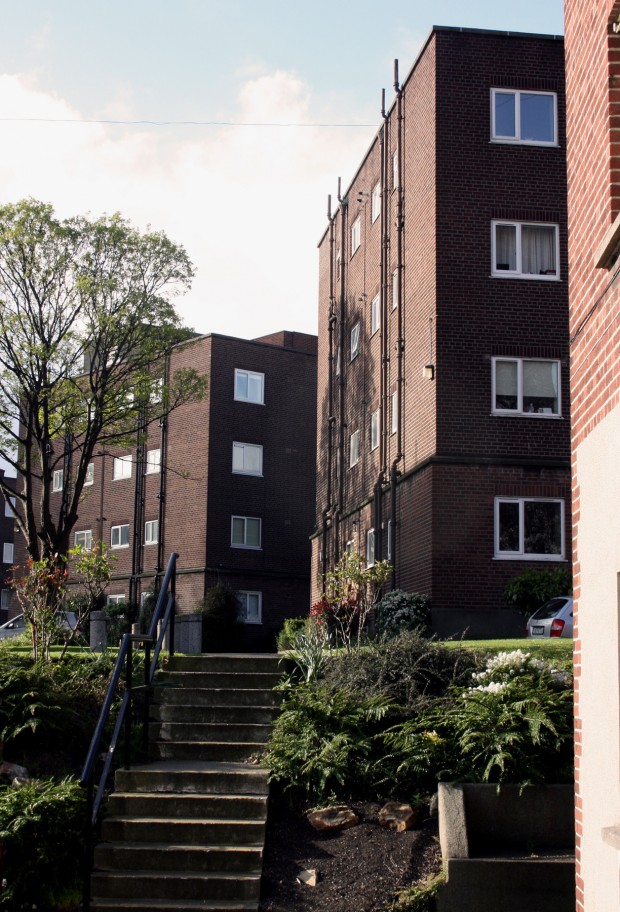 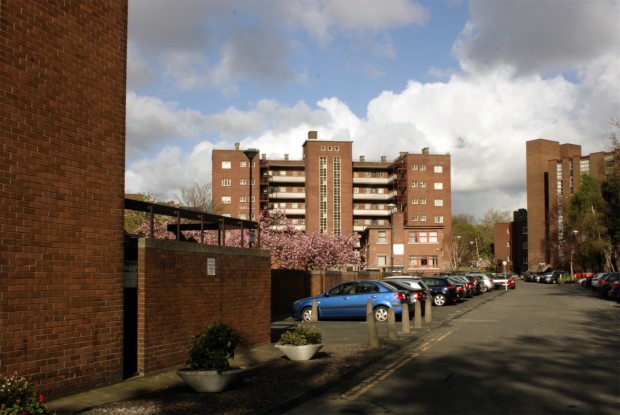 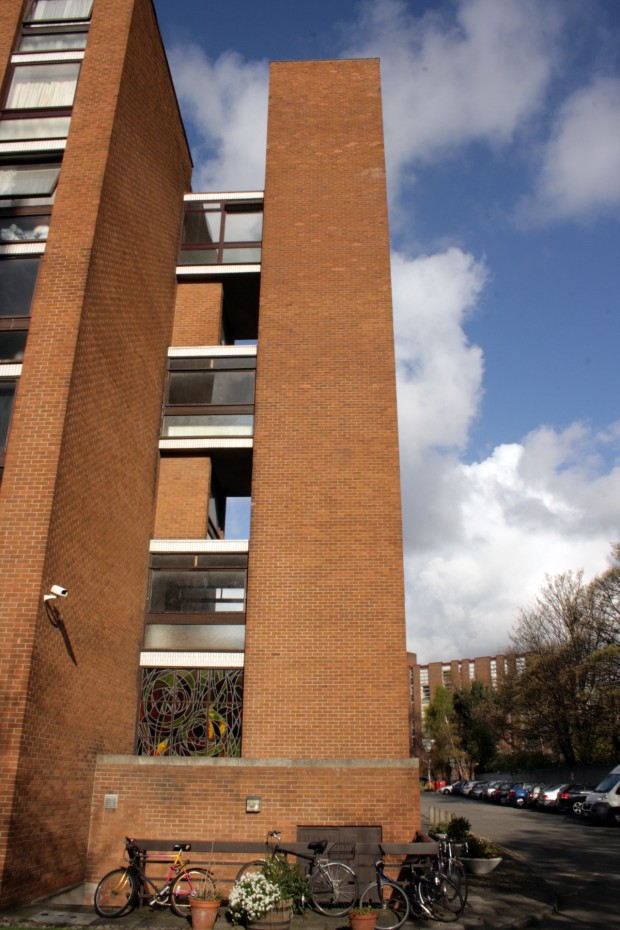 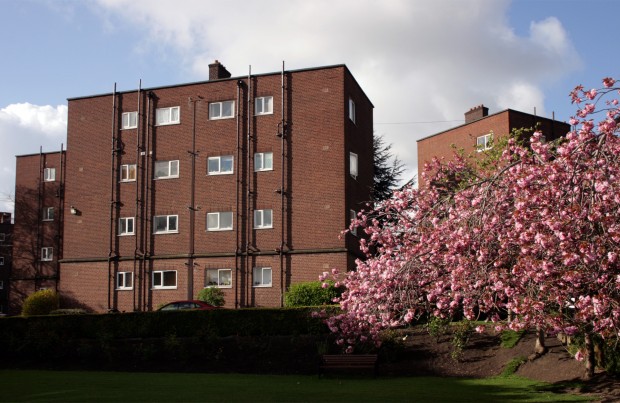 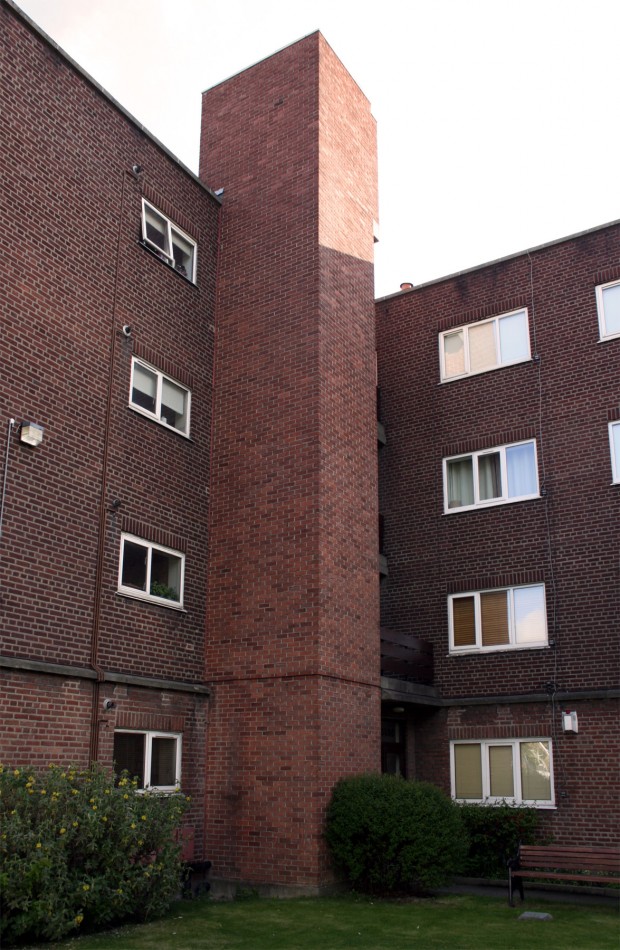 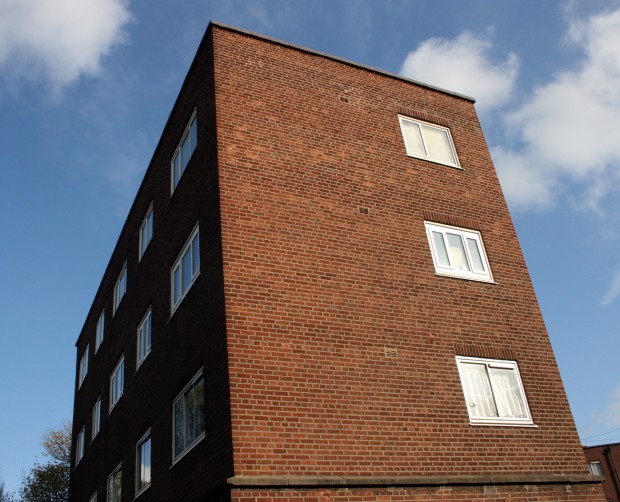 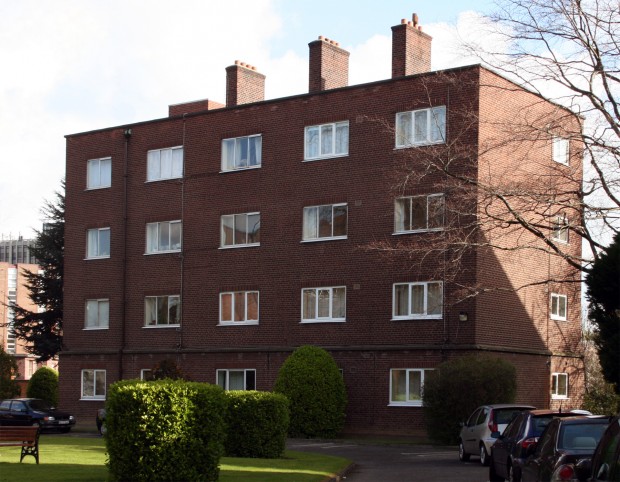 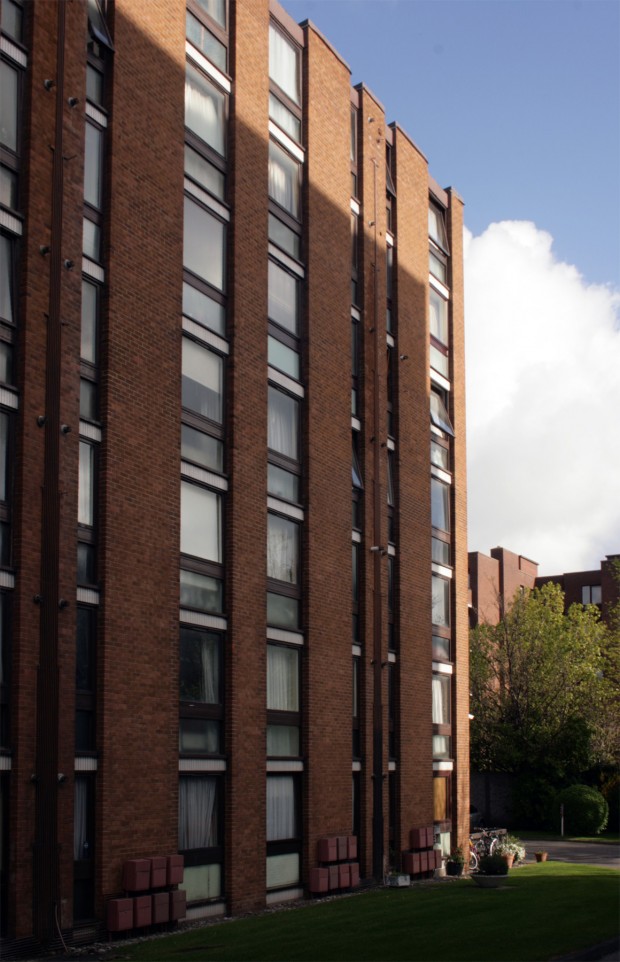 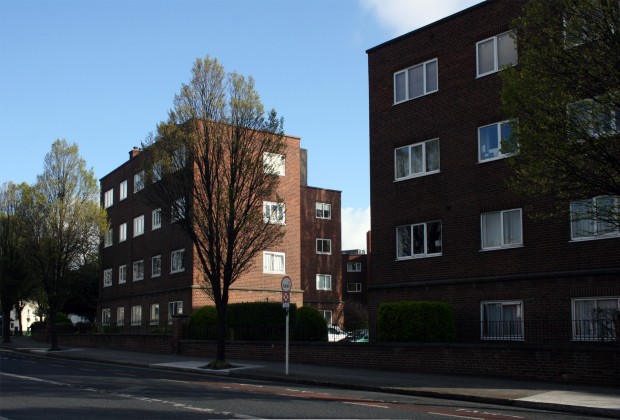 The Mespil Estate seems like it might convince anyone of the merits of apartment living. It’s quiet and self-contained without being sealed, conveniently located, with amenities like the Mespil Swimming Pool and lush, colourful landscaping. Most of all, it’s extremely well-maintained, and the buildings carry their age well, still retaining a feeling of everyday luxury – it appears that the first work began in 1951, with the final block (Elm House) completed in 1972. It’s not terribly well documented, which is a pity, but from what I can tell it was begun by Tyndall Hogan and Associates, and completed as Tyndall Hogan Hurley Architects. Cherry House is quite different to the rest, and I’d love to know why. 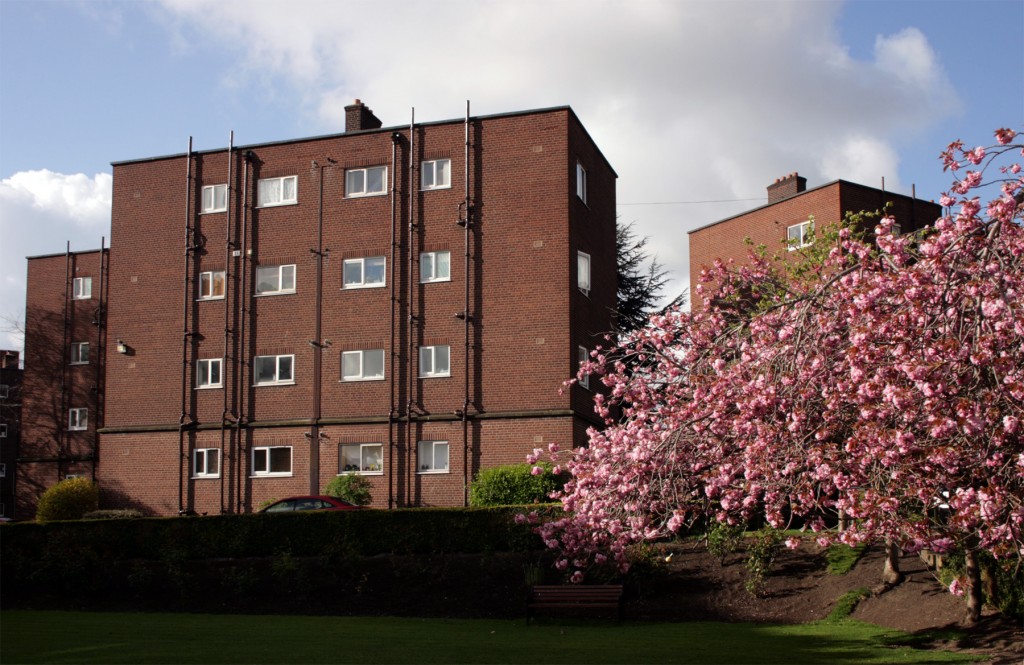 I visited someone ten years ago in one of the z-plan blocks – maybe Sycamore House – and very much wished I could live there. It was the first modern postwar flat development in Dublin  and the largest privately-owned rented complex (which is another story), well-appointed with many modernisations in services like heating and television. Each block had its titular tree planted in the nearby landscaping, which is sweet as well as reinforcing their individual identities. 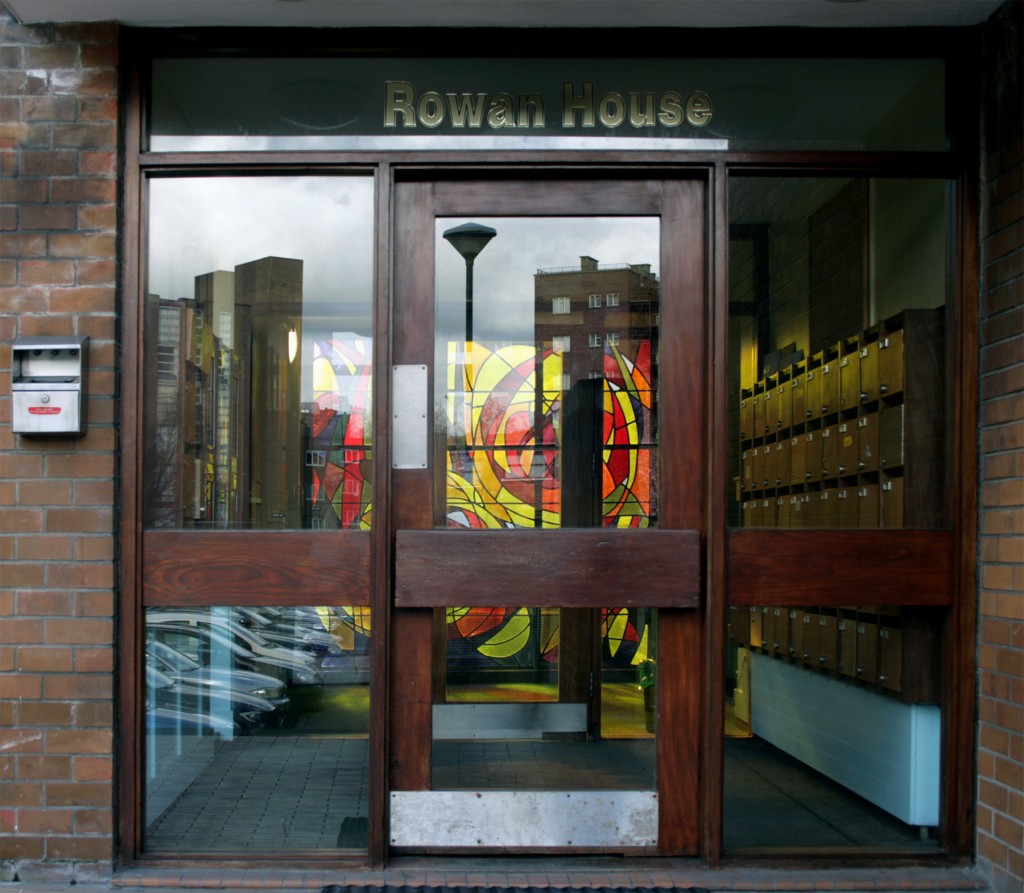 Rowan House, with the stained glass backdrop to the lobby, is interesting for having been built as luxury flatlets intended primarily for single business people, with a slightly breathless Irish Times report on its opening highlighting the built-in closets and the seamless integration of modern services, and how the block was situated to minimise loss of garden to the estate. “Modernity and efficiency have revolutionised the whole approach to living space and bestowed their blessings of easy-to-run, comfortable accommodation.” 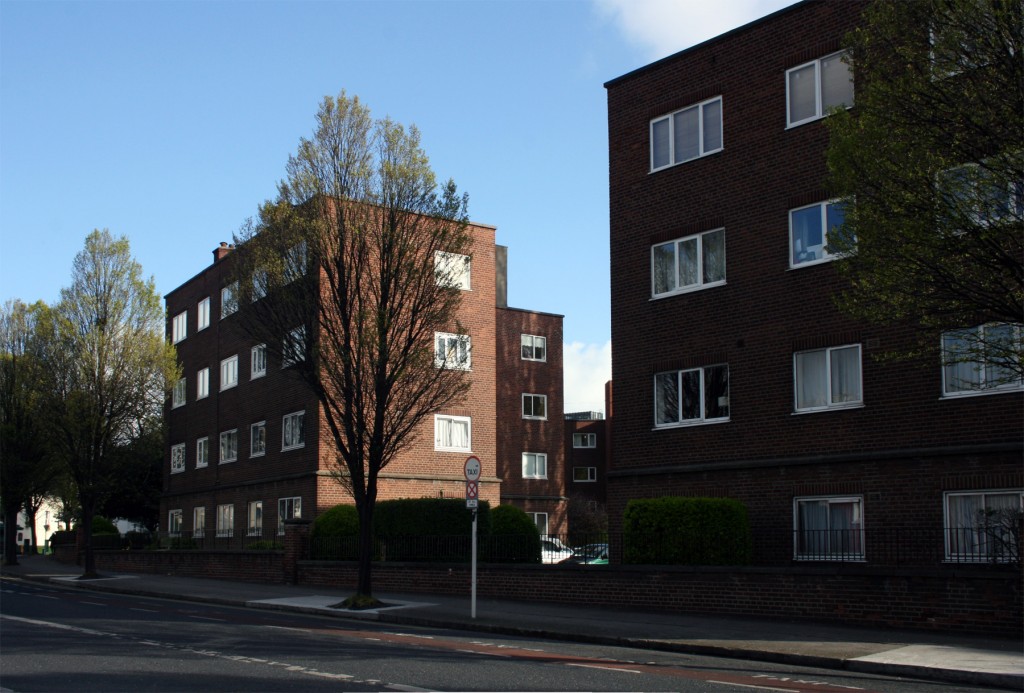 Though the ground are private, the pool is open to the public during the week. 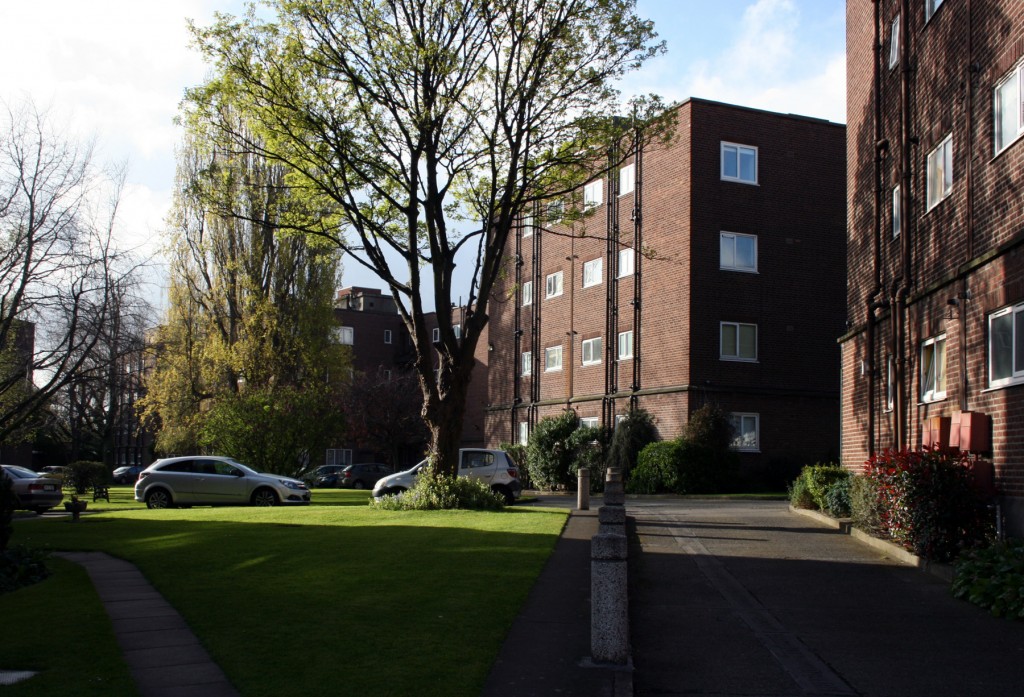