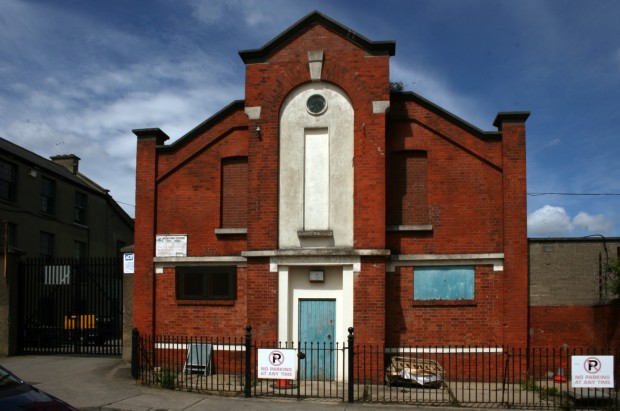 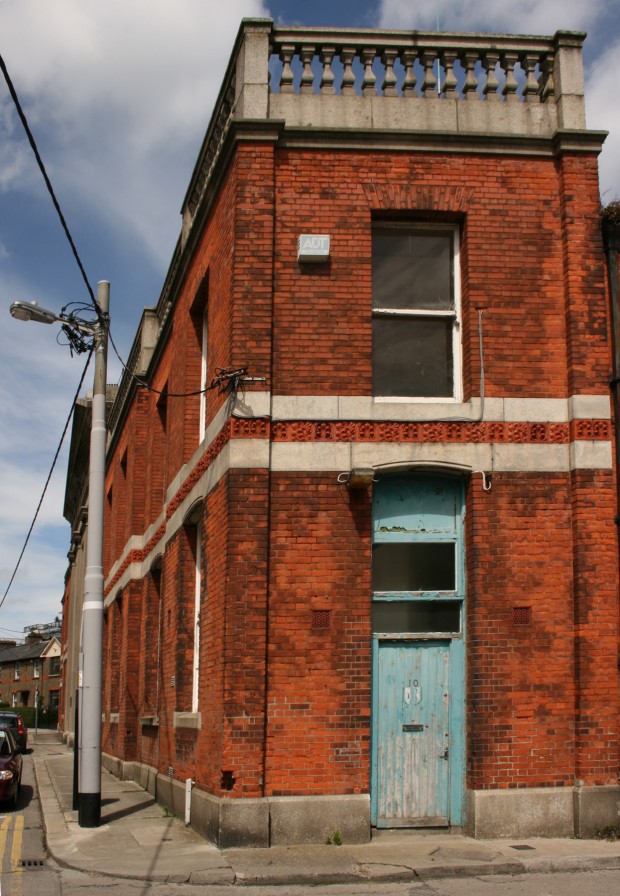 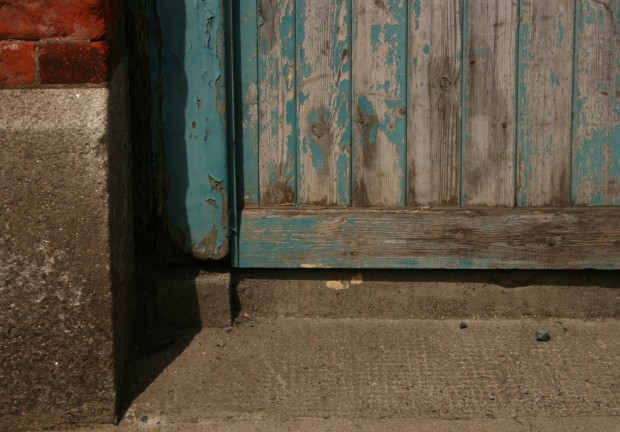 If you were in the habit of photographing buildings a lot, a few things about colour would probably become obvious quickly. The sky is a very basic one: blue is better than looming, flat grey for most buildings when you’re trying to present them in a positive light. After that, the biggest factor is the materials: for example, concrete acts as a great neutral against bright or strong accent colours in signage, in planting, in furniture, and in the people and objects using it. It’s not crucial that a good building photographs well – things experienced only through movement, the other senses (well, usually not taste), and the change in light over time can be exceptionally appealing but hard to capture in a single image – but it’s a bonus you start to spot all over the city. 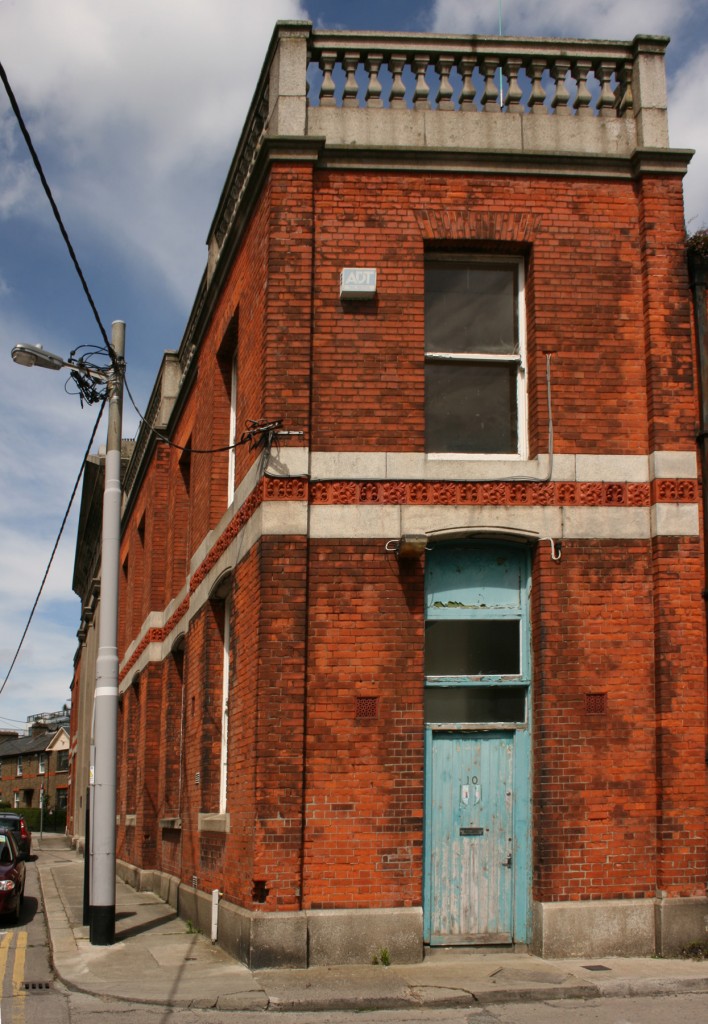 These doors in Dun Laoghaire do two amazing things with colour – this is the Dun Laoghaire Enterprise Centre, and one door is on the side of the main block at George’s Place, while the other is in the same little complex but facing onto Kelly’s Avenue. Photographing Dublin in particular, red brick turns up a lot, and if you remember your colour wheel, the opposing (and therefore complementary) colour for reddish-orange is somewhere in the greenish-blue area. It’s not directly on the nose, but this is a striking, foolproof combination and it’s lovely. 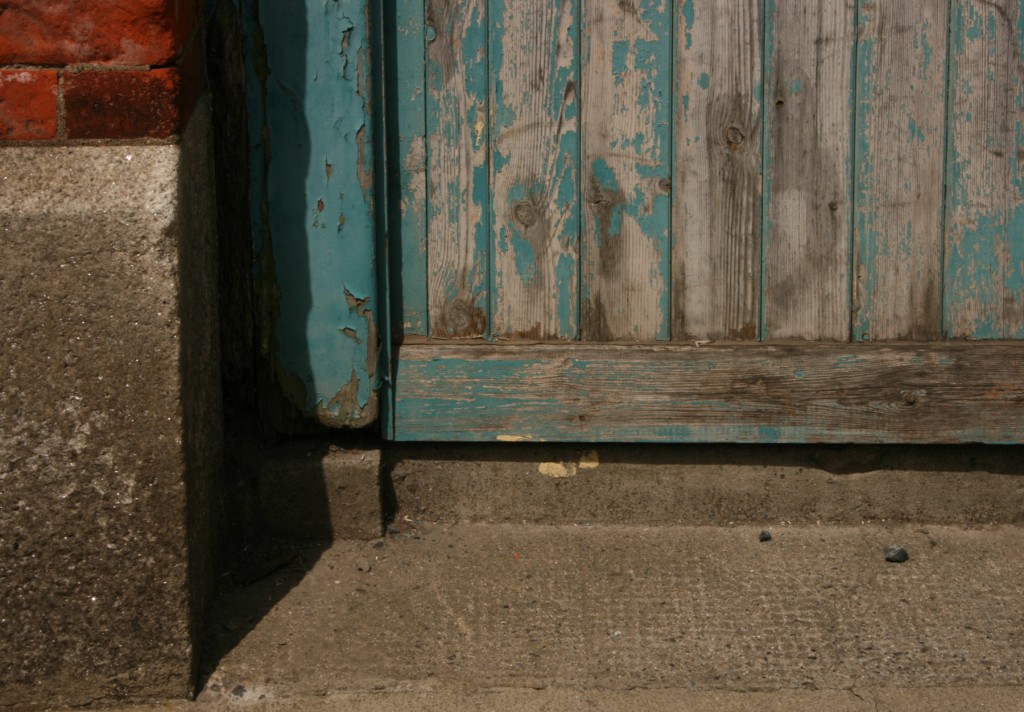 The second thing is that it’s right in the palette of sun-bleached beach hut colours, evocative and pretty and even better when they’re a bit scuffed and faded. Dun Laoghaire is a seaport and a town by the sea, and even when you come a few streets away from the seafront, it’s a constant presence – you can get away with weathering and having it look romantic, and not just for the most committed fans of peeling paint.

Incidentally, the building’s address is ‘The Old Fire Station, George’s Place’. The Dictionary of Irish Architects lists a building at 9-11 George’s Place dated 1898, designed by Joseph Berry for Kingstown Town Council as municipal offices and stores – somewhere in there, it seems like there’s a change in use or in description, which might proved to be interesting.