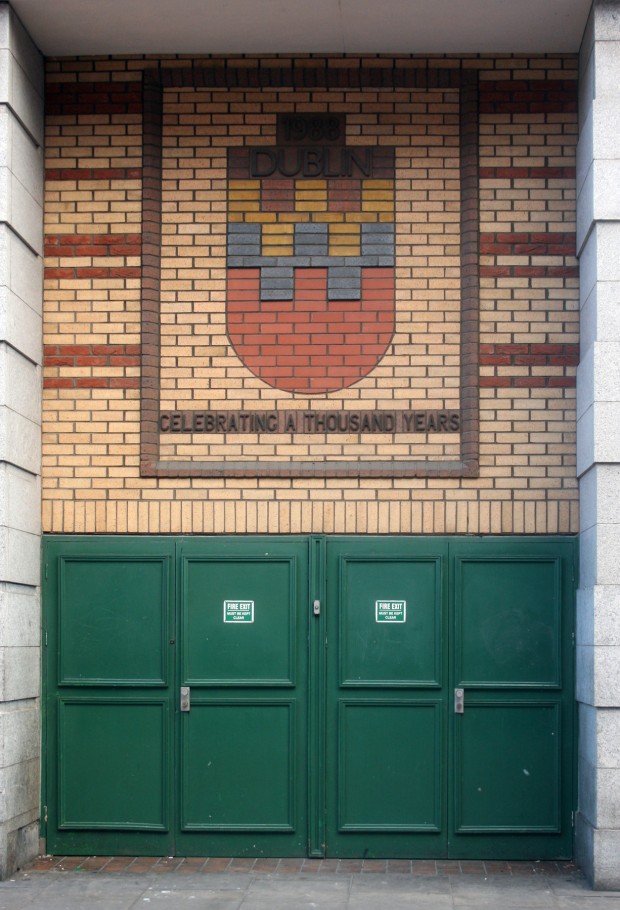 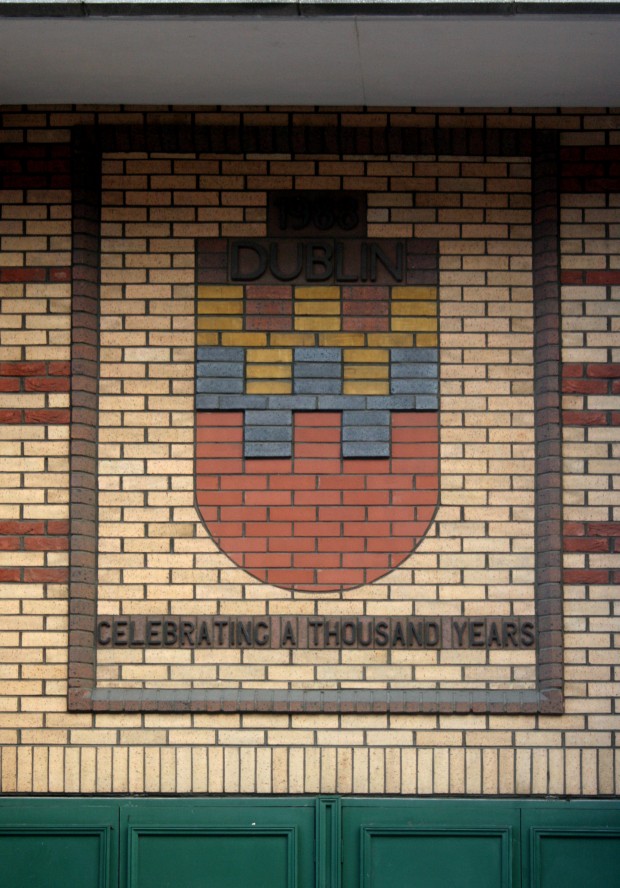 Dublin’s 1988 Millennium was quite strange, in retrospect. The celebrations were proposed by the City Manager, Frank Feely, to boost the city’s confidence at a time when Dublin was quite depressed and looking somewhat like a war zone, and it immediately raised the hackles of mediaeval historians who noted that the anniversary (marking the Norsemen surrendering the city to the High King of Ireland, Malachy/Mael Sechnaill II) was bogus and being chosen arbitrarily because it was soon. This was refuted by a spokesperson for Dublin Corporation: “We’re entitled to celebrate 1000 years of Dublin’s existence. The only question is what year do you pick? […] You can never get these people to agree anyway. After all, there are some people who say St Patrick never existed, but that doesn’t get rid of March 17th. And who picked December 25th as Christ’s birthday? Nobody was sure what the real day was, so they had to pick something.” (The Irish Times, 8 January 1986)

The year was a success, with civic improvements (from the pedestrianisation of Lemon Street and Castle Market to the regrettable Grafton Street paving to the Anna Livia fountain), 1000 trees planted, and a whole load of merchandising including souvenir umbrellas and glassware and the Millennium 50p coin. It looks a bit embarrassing and provincial in its ambition from a 2012 perspective, but it’s worth remembering that the city is utterly different to what it was in 1988. (There’s more weight in accusations of strange jingoism in the choice of anniversary and a self-serving cash-in by the Corporation, but I was six at the time and won’t pretend to have any sharper contemporaneous priorities than wanting to swap all my money for the commemorative coins.)

One portal to the Millennium still exists on the side of the St. Stephen’s Green Shopping Centre, which was also constructed in 1988. Part of the blank South King Street facade incorporates a Millennium panel into its brickwork above fire doors, muted primary colours “celebrating a thousand years.” Who cares which 1000 years, right?