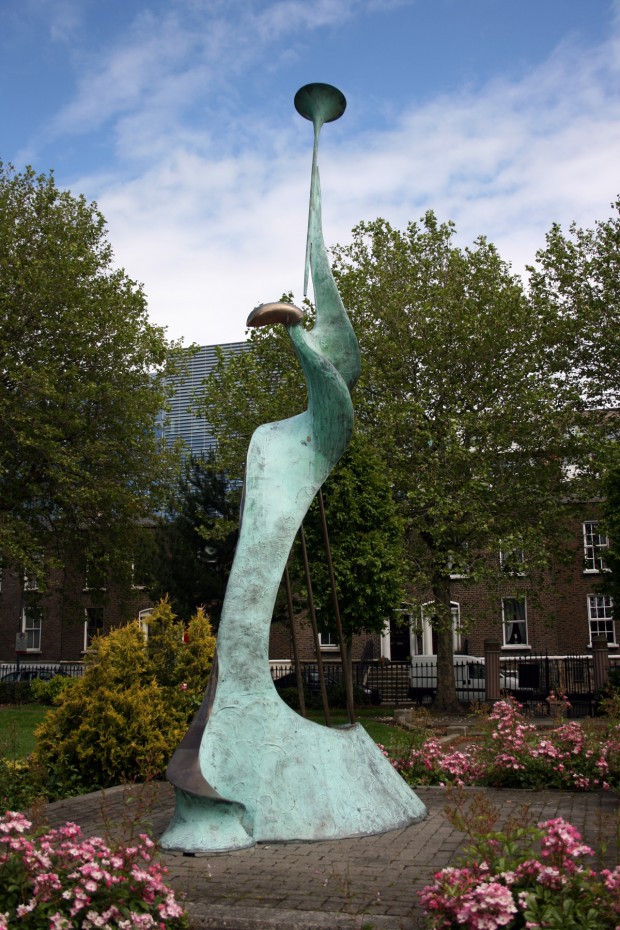 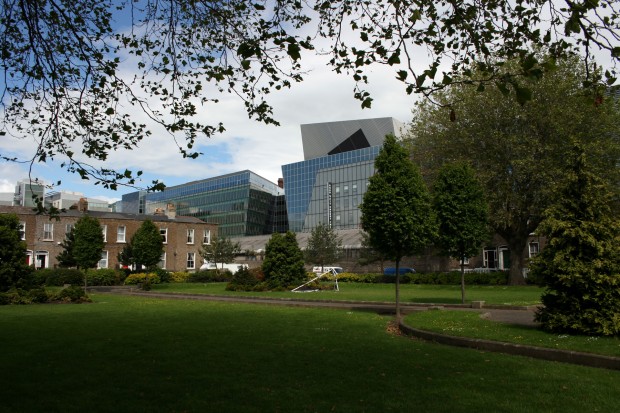 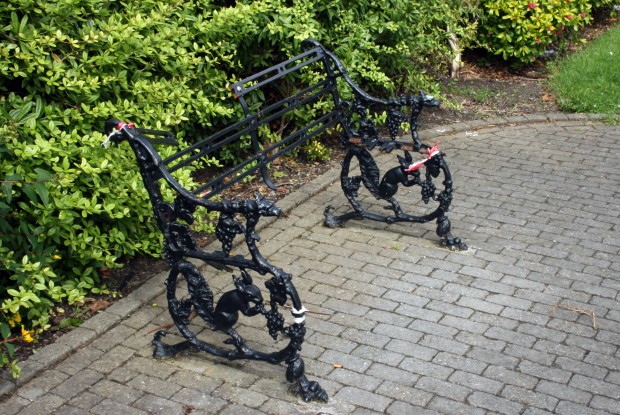 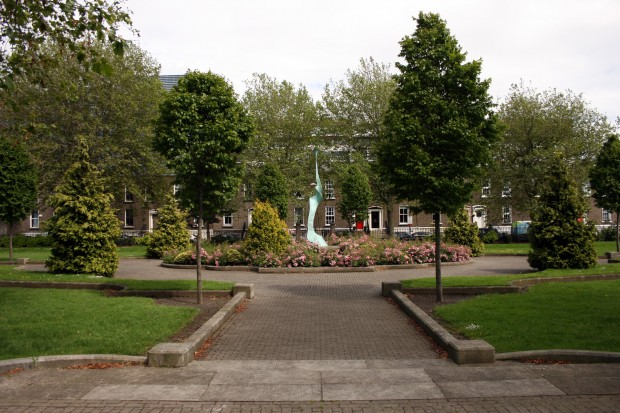 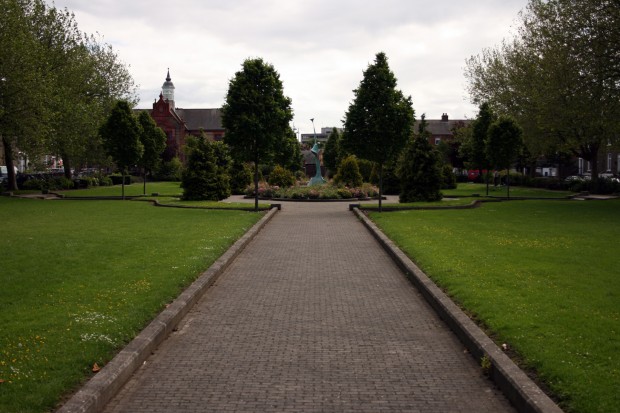 The thing about Pearse Square is that it’s not really a square at all. Three sides are surrounded by terraced Victorian houses, but the fourth is open to Pearse Street.

The location makes it feel like a welcome break, though, from the hardness of Pearse Street. Pearse Square isn’t terribly far from green space at Merrion Square, Sean Moore Park or Ringsend Park, and it’s very close to the harder landscapes at Grand Canal Dock and the quayside campshires, but the heavy, heavy traffic and the amount of closed-to-the-public buildings makes Pearse Street seem longer and more landlocked.

It was originally known as Queen’s Square, with construction beginning in 1839. Located near a number of popular theatres, the square was home to digs for actors (and became associated with the theatre. In the 1960s, when it was mostly given over to a children’s playground (and described quite sweetly as “one of the tiniest public gardens in Dublin”), Dublin Corporation gave the park a facelift, and the late 1990s saw a two-year reconstruction project by Dublin City Council. The most dramatic change to the park is probably a recent and external one, with the showy buildings of Grand Canal Square now dominating the backdrop along one side.

The centrepiece today is a densely-planted flowerbed surrounding Sandra Bell’s sculpture ‘Harmony’, with paths spanning from here to the perimeter in a cruciform plan. It’s a formal layout, with fussy scalloped edges to the path encircling the centre. It’s a pity the benches (with a rabbit motif?) are in such terrible condition, and there was a good bit of rubbish piled outside of the railings the day I visited, but there was a family playing on the grass and clearly enjoying the space.