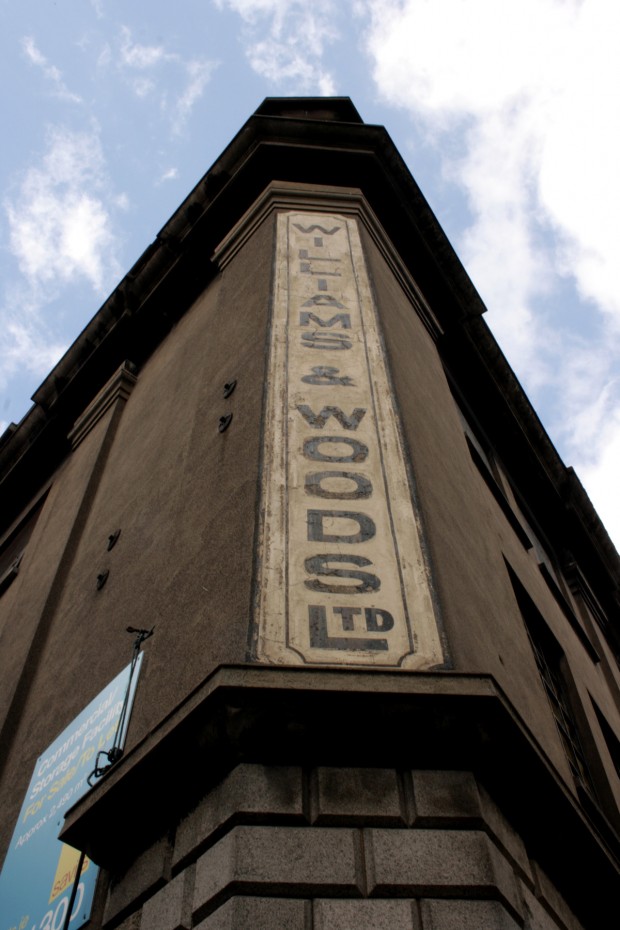 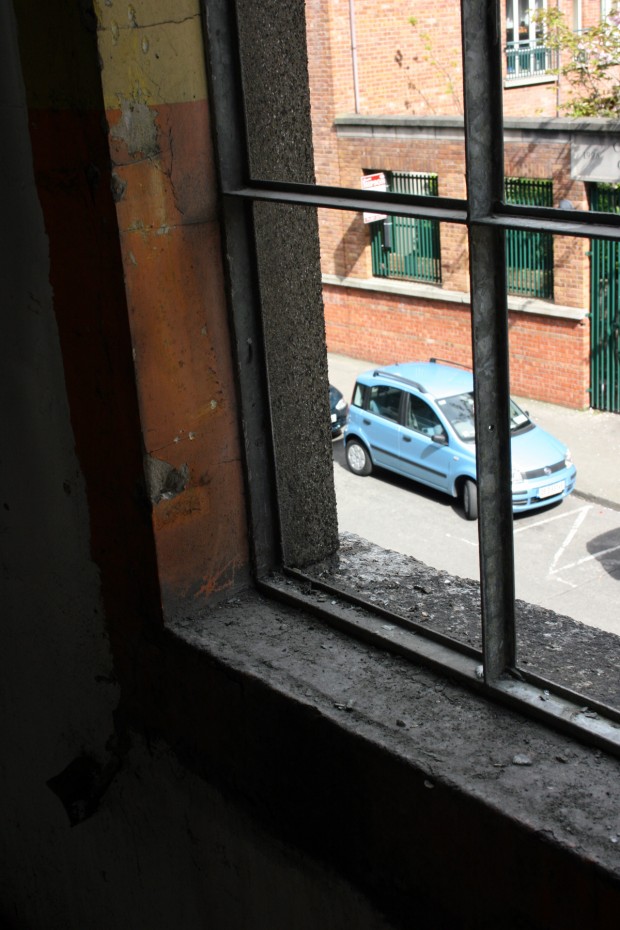 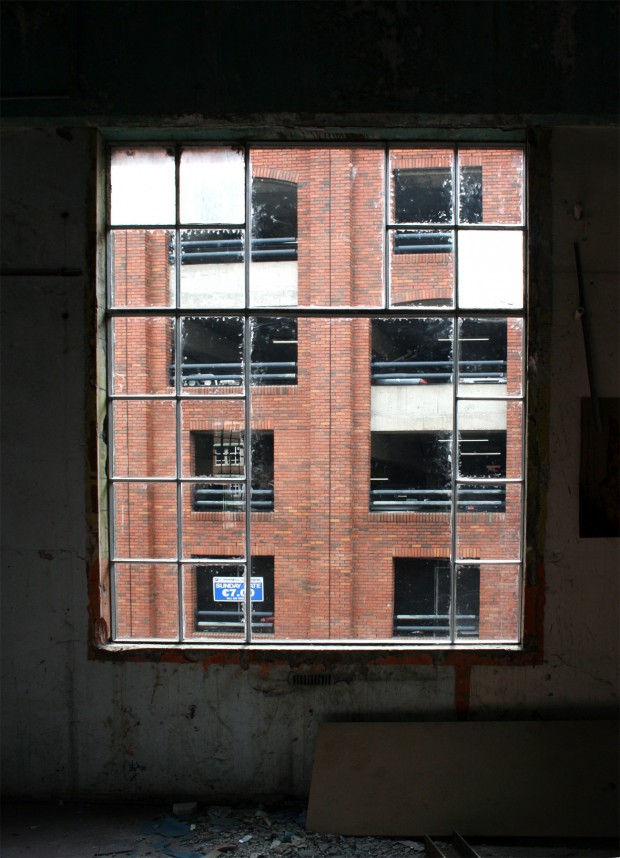 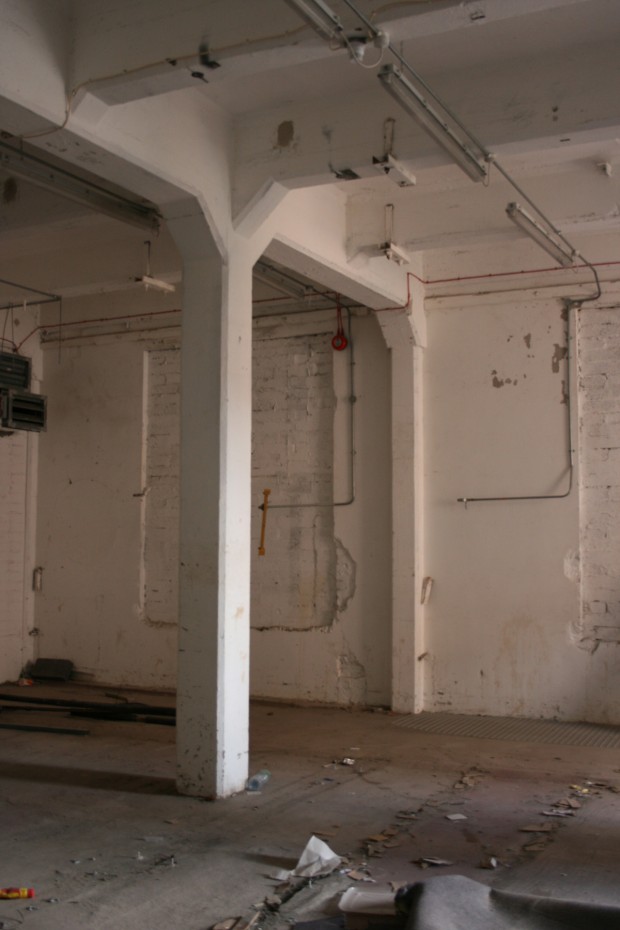 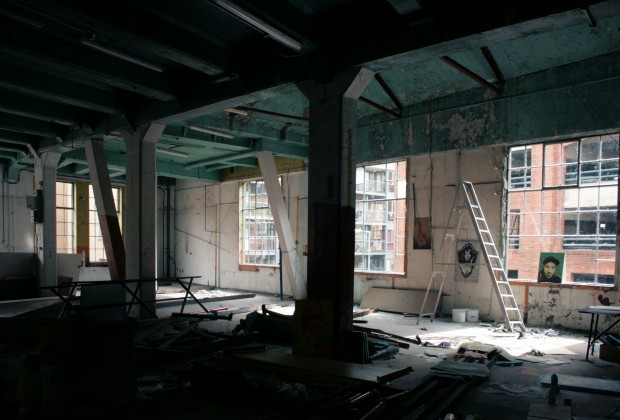 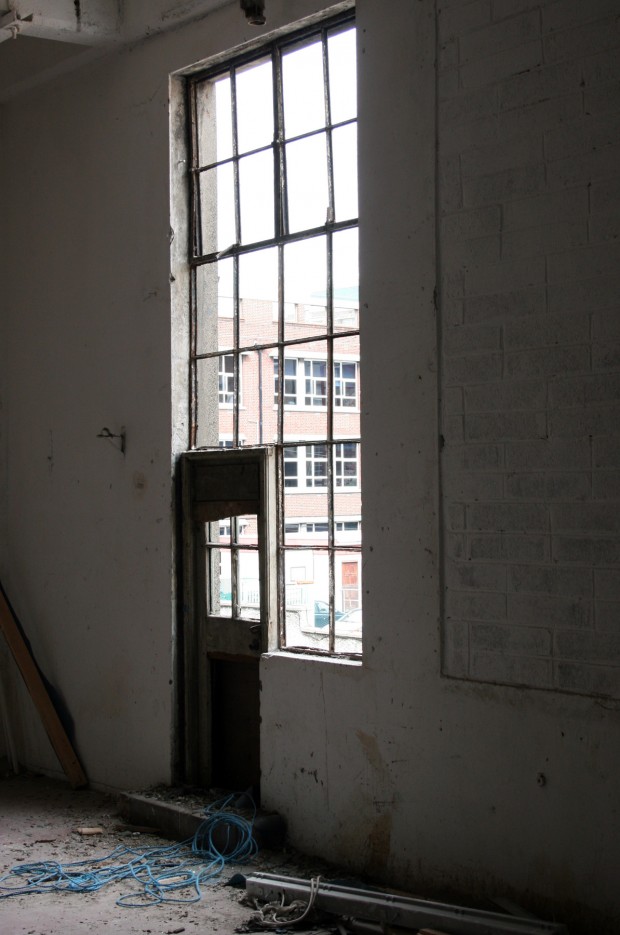 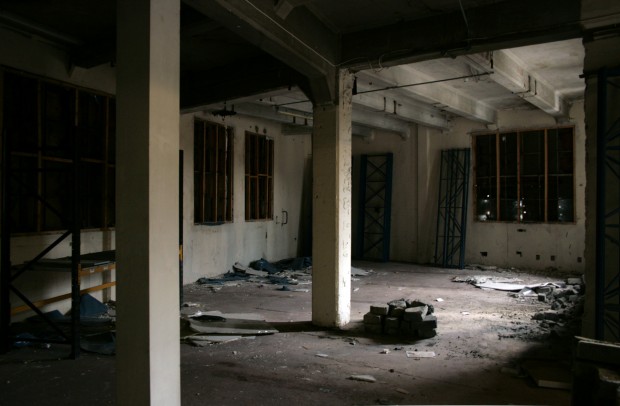 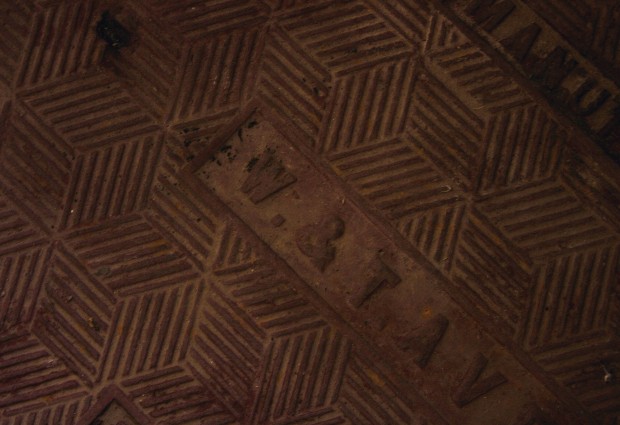 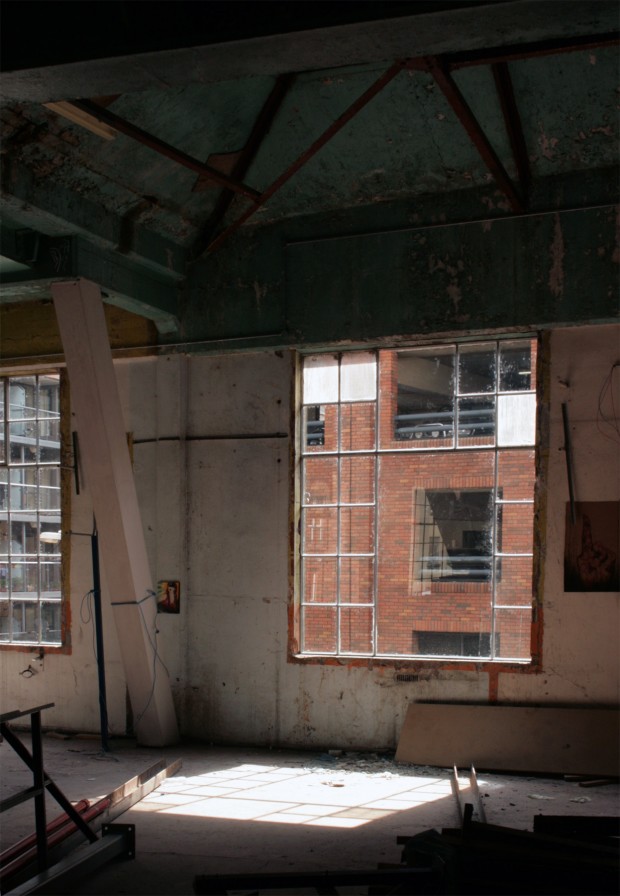 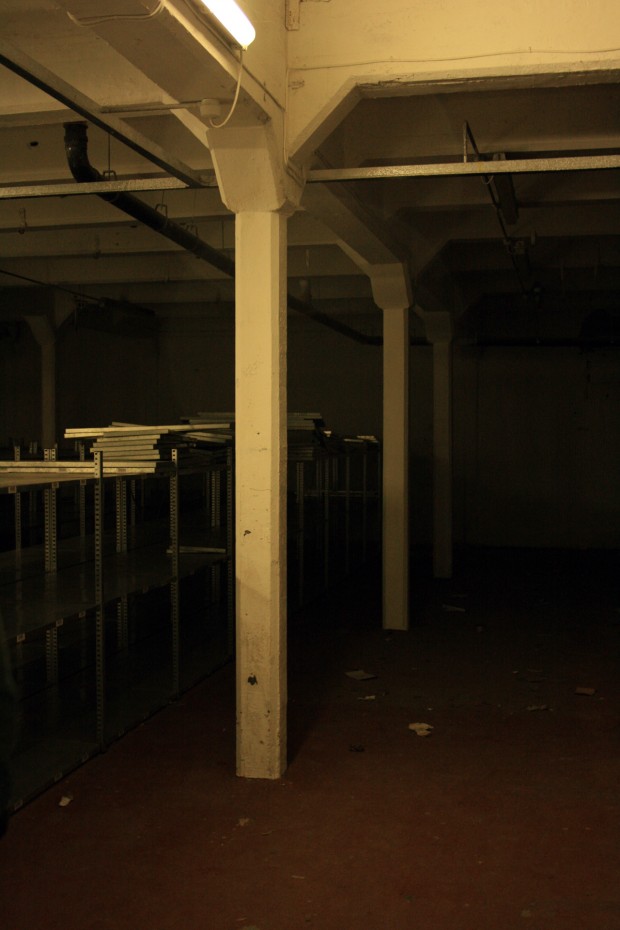 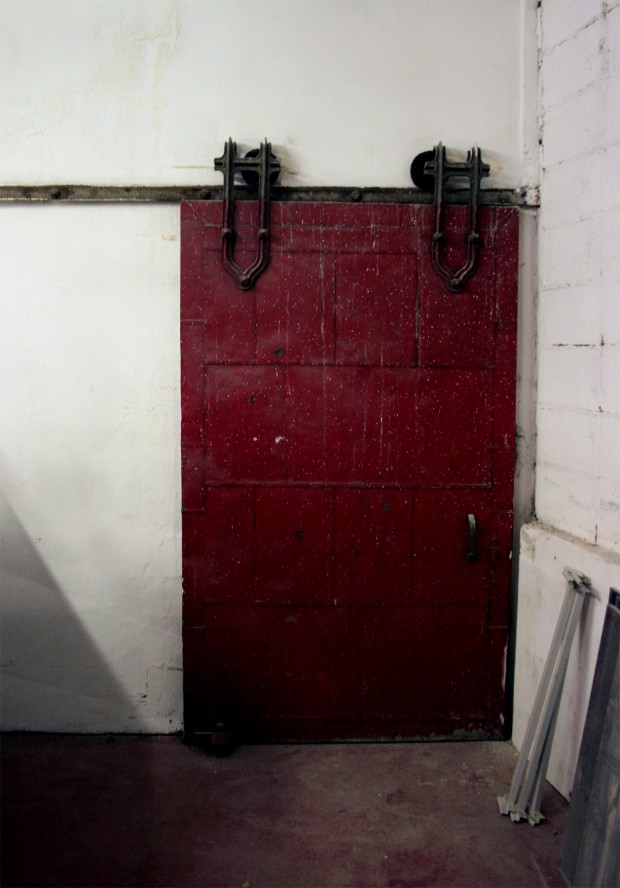 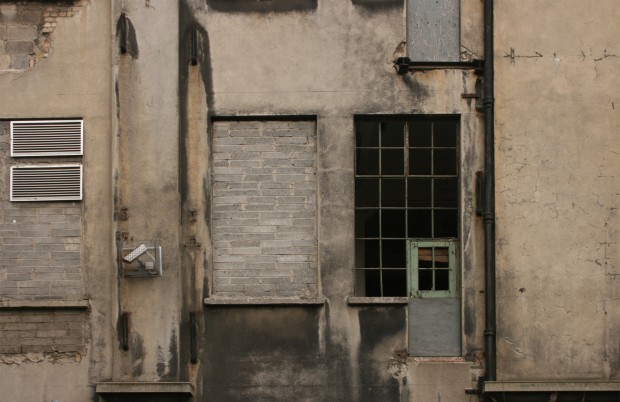 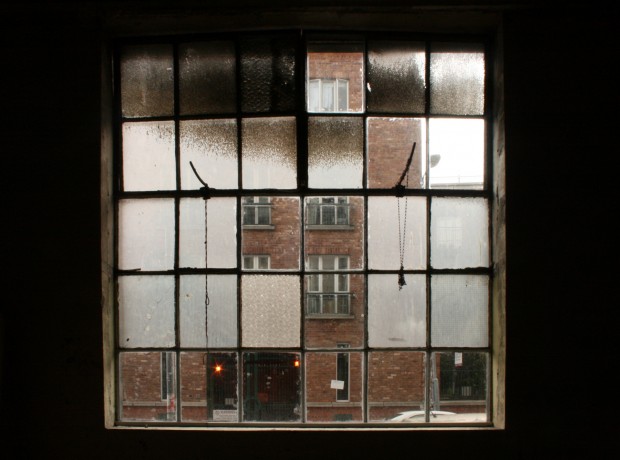 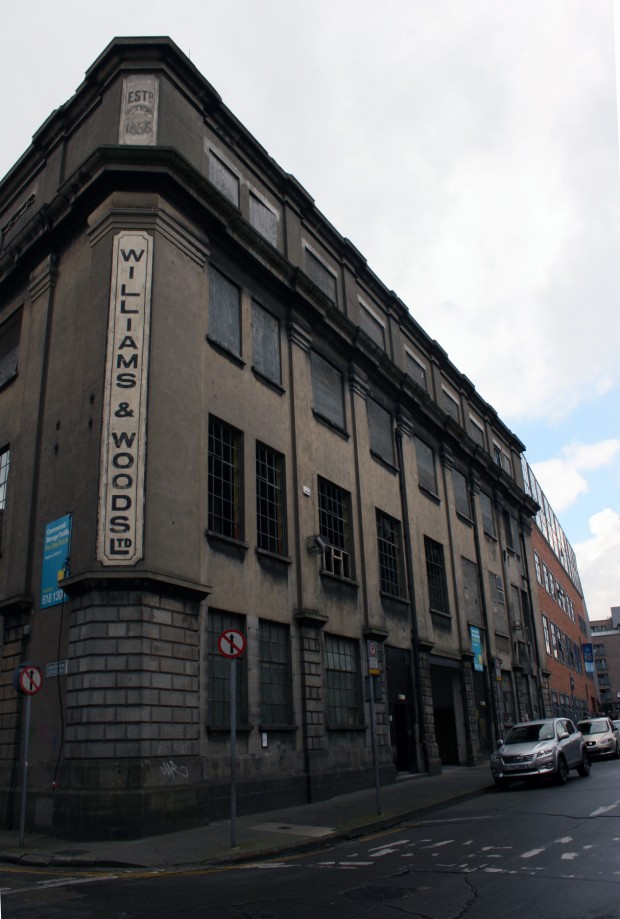 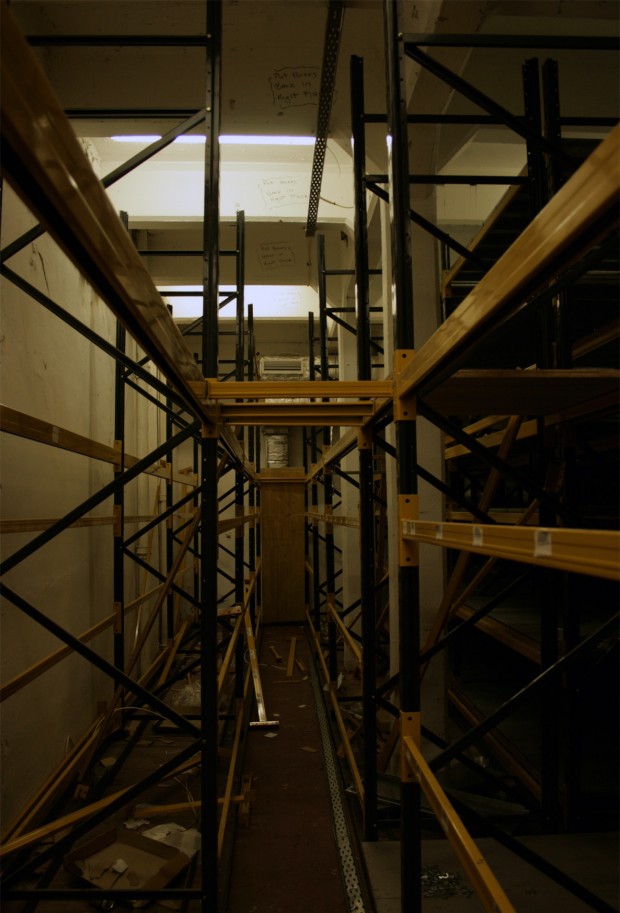 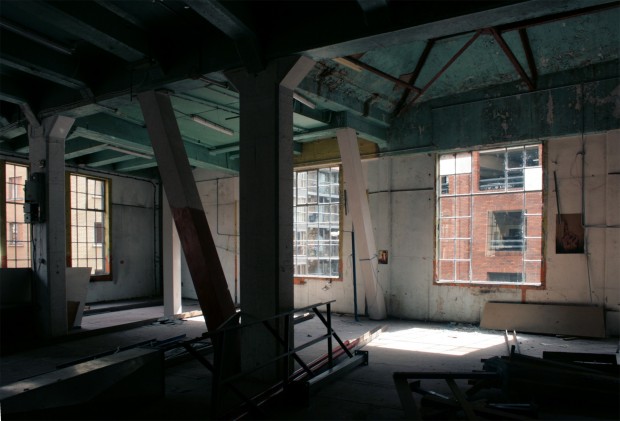 From the double-takes by people walking down King’s Inns Street when the doors to Williams and Woods were open, you might be forgiven for thinking the former confectionary factory is returning in some Willy Wonka spectacular. The building’s distinctive corner sign has snuck it into the city’s collective memory, making it deeply exciting to see boards coming away from the windows and the glazing being repaired.

Williams and Woods moved to Great Britain Street (now Parnell Street) in 1875, operating as confectionary manufacturers and wholesalers. The company acquired adjacent sites, including land across Loftus Lane, and had a factory complex that produced sweets, preserves, canned goods and vinegar. (There’s a history of acquisitions – including being bought by Cross and Blackwell in 1928 – that’s a bit involved for our purposes, but it brings in many well-known names such as Chef, Toblerone, Keiller Little Chip, The National Canning Company of Ireland and Silvermints.) This particular part of the factory seems to have been built around 1900, completely destroyed by fire in 1908, and built again by 1910 (a jam factory designed by Donnelly & Moore), though it’s a little difficult to determine which part of the block is referred to in news reports. The 1936 Ordnance Survey shows raised walkways across Loftus Lane, linking it back to the factory on Parnell Street. Willwood, as the company was then known, left the Parnell Street area for Tallaght in 1975.

The building is being developed as a creative community, Chocolate Factory, with studios, event spaces and a cafe. It’s a huge job, even beginning with dismantling the building’s most recent function as archive and record storage – big fire-safe doors and hundreds of metres of shelving, as well as perhaps more permanent modifications like additional structure to accommodate the extremely heavy floor loading in archives. Design studio Curve Creative is involved in the redevelopment, with their studio already operating from the building as refurbishment happens around them.

It’s an early concrete building and the heaviness of the beams and columns dominates the interior character, with the structure very visibly reducing in profile on the upper floors. With the high ceilings and big, bright windows, it’s easy to see the space adapting well to creative uses. It’s big, too – four storeys above a basement, and a rooftop that offers amazing views over the city (and a grim, unflattering view of the multiplex and car park across the lane).

Throughout, there are interesting features like a heavy rolling door (on the third floor) held in hinges like big paperclips, or cast iron coverings to openings in the floor, or the thin steel transoms and mullions in the windows and the slender chains for opening higher sections. My favourite parts are those that came about through use like where the glazing has had sections cut out to allow for access, unexplained doors, or the weathering, wear and perhaps smoke stains across the facade, giving it a texture and marking the building with its history.

Thanks to Ben and Alan from Curve for the kind invitation to visit the building, for pointing out many interesting features, and for not laughing too much at my fear of heights when we got near the parapets.